Advice for Santa: 5 ways to avoid hurting yourself at Christmas 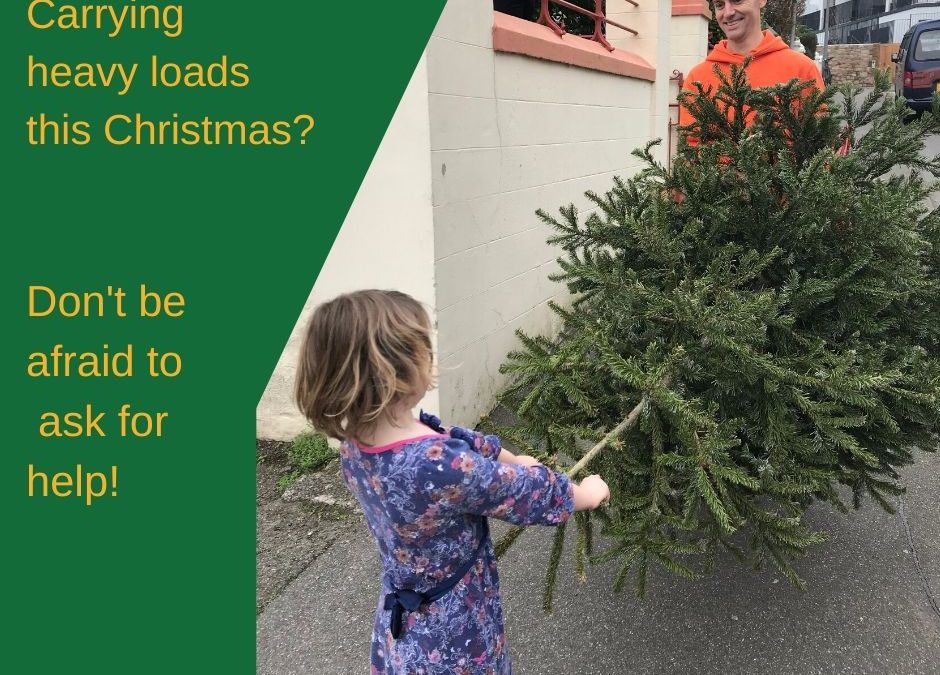 Christmas is busy enough without having to worry about back or shoulder pain.  And yet every year I get a number of calls from patients saying they’ve hurt themselves carrying the Christmas tree, or heavy parcels, or even taking the turkey out of the oven.  If I had to advise Santa on carrying a large number of heavy loads in one night here are the things I would want him to know:

At what point do people injure themselves during lifting and carrying?

So one of the first principles of lifting is:

1. Think it through first. 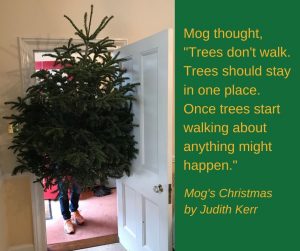 2. Bend your knees, not your back.

We’ve all been told to lift with our legs but the important point is to keep the back straight at the same time.  To avoid hunching around the thing you’re carrying, try to stick your chest forward while lifting.  Sticking your chest forward will fire up your back muscles and help protect your spine.

3. Turn with your feet, not your spine.

One of the most common forms of spinal injury occurs when bending down to pick something up while twisting at the same time.  The spinal discs are made of concentric circles with strong fibres running in alternate directions.   When you twist, half of these layers become tight and half of them are slack, so you only have half the support.  Twisting is important for movement and we are designed for it, but when you twist while bending over and carrying a heavy load it can place a lot of strain on too few fibres and this may lead to injury.  So if your oven is low down, and you have to drag a heavy turkey out of it, break the movement down into its component parts.  First squat down facing the bird, then draw it out and stand up.  Then turn and place it on the counter.

4. Keep it close to your body. 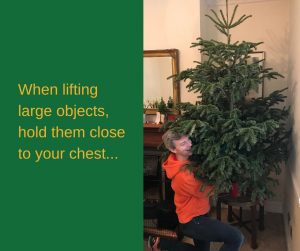 Holding an object close to your chest places less strain on your back.  But bulky objects like a large parcel or a Christmas tree act like a long lever, placing higher forces on the spine even if the object isn’t particularly heavy.  Holding some things close to your body can lead to a face full of pine needles, so this brings us to the final point: 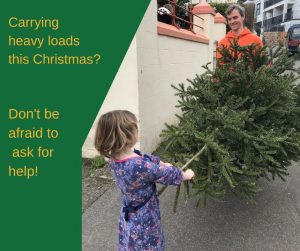 If it seems awkward, don’t be afraid to ask for assistance, even if it’s just from a little elf.  Although this can be tricky if it’s a secret present for someone else in the house!

Have a great Christmas!  I hope I don’t hear from you, but you know where I am if you need me.

For further information please have a look at these pages: 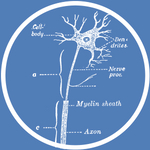 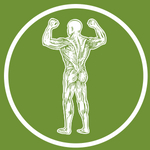 What do we treat?